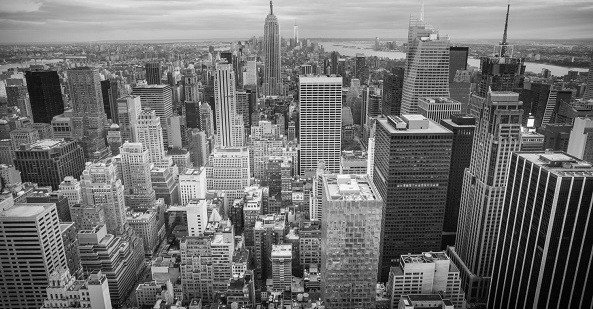 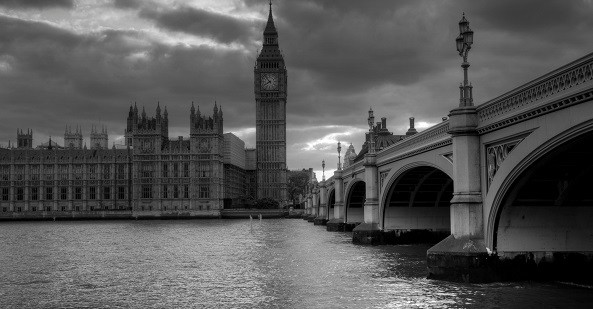 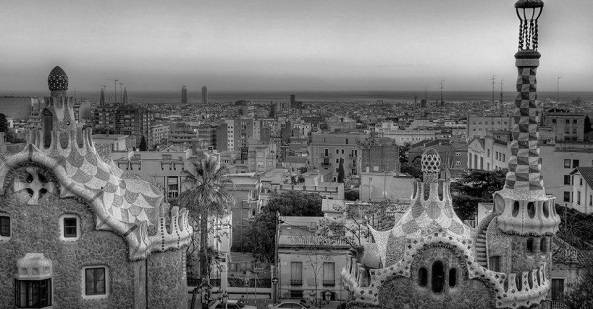 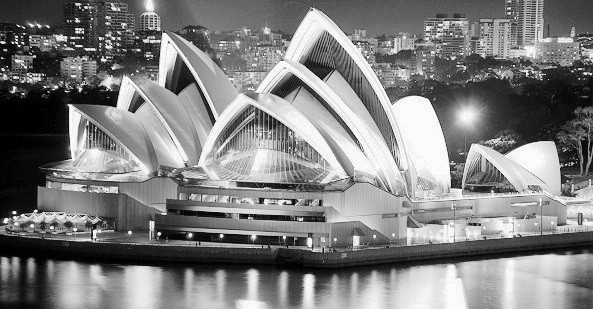 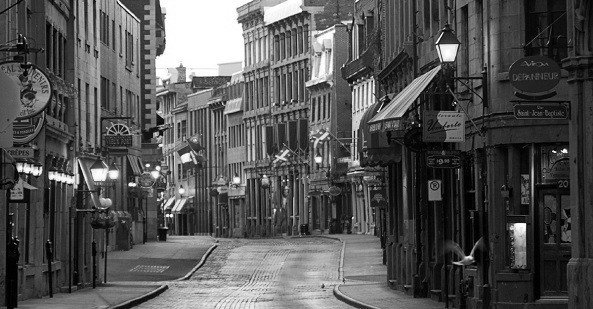 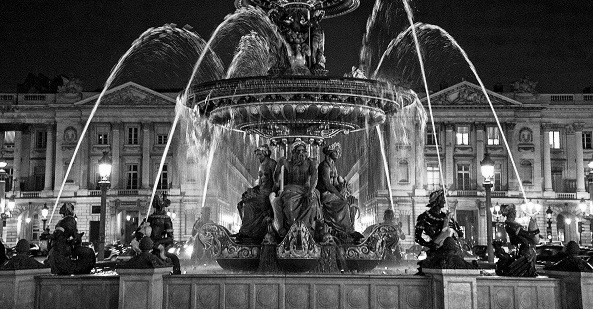 How to Avoid an Ugly Stinking Damn Cheap Hotel

Yeah, there's just nothing that will ruin your entire vacation or business trip like showing up to your hotel to find out that what the picture (which is supposed to tell 1000 words right?) didn't tell you is that you booked an ugly, stinking, damn cheap hotel. And not only that but you're in a bad section of town where you have to unload your car and drag every last thing of value out of the car before someone else does it for you while you sleep.

Many travelers rely upon the photos of a hotel to determine if the hotel is likely to meet their needs. Don't be that "guy". Maybe you've tried online dating before, yeah, it's a bit like that -hotels are going to show you what they look like in the right lighting with a professional photographer behind the lens. If you're booking a damn cheap hotel, let's face it, you may not see the green dumpster of construction debris that's been parked in the front lot outside the first floor windows for the last year while the damn cheap hotel struggles to remodel one room at a time on single travelers budget.

You've read this far, don't stop now. We'll tell you how. Its rather simple. Maybe so simple that most people don't take the time to do it, or learn how to do it properly. So here it is: Step 1 - Read The Hotel Guest Reviews (put that in your mental "all caps", although The Wizard is a bit arrogant, he never yells). If you're with us so far you know how to read, so go to the hotel reviews and read. Step 1 is complete. Step 2 is far more important. Its learning how to interpret the reviews accurately so that you can find the damn cheap hotel deals and avoid the ugly stinking losers.

Who Takes the Time to Write a Hotel Guest Review?

Remember the 80/20 rule? (Like 80% of this is done by 20% of that...) So 80% of Hotel Guests that take the time to leave a review do it for one of two reasons. The either really liked the hotel or they had a bad experience and wanted to warn others. Ok, then there's the 20% that post mediocre in-between reviews. Hint; you can ignore these time wasters. You don't' need to read a few hundred reviews. Skip to what really matters. The polar opposites.

How to Find Important Patterns in the Reviews

You need to understand why the hotel guests with 4 and 5 star reviews were "extremely satisfied". Where is the pattern in their satisfaction? Do you see evidence that these guests believed that the hotel offered a good value for the money? What was it that prompted a hotel guest to take the damn time to write a review about a cheap hotel anyway? Maybe the service was exceptional, the rooms were clean, and the shower heads are awesome?

Look for patterns not occasional good and bad deviations like "the hotel had great pancakes and juice bar', or "the front desk took forever to answer the phone". Every hotel has a bad day now and then, even 3 star , 4 star, and luxury hotels. It's what they do to make it right that really matters and a look at the hotel guest reviews will help you understand the character, integrity, and performance of the hotel operator, over time, not on a snapshot in time.

When You find Evidence of a Pattern, You've Completed Step Two

Now that you've spent a minute or two with the 4 and 5 star satisfied reviews, check out the 1 and 2 star "very disappointed" reviews. Is there evidence of a pattern here? Is the hotel in a bad area of town? Is it undergoing a remodel that is impacting the peace and enjoyment of the guests? Are the rooms not well cleaned or the air conditioners not working properly? Do the drapes smell of mold or cigarette smoke?

In ugly stinking damn cheap hotels you'll be able to quickly spot a pattern in the bad reviews. The pattern is most often going to be around poor service, unacceptable room cleanliness, room smell (smoke or mold), security issues in the neighborhood or the hotel itself, and the way that the hotel has handled complaints. Hotel guest reviews often will tell you if complaints were handled with courtesy and respect, or if they were ignored, or worse yet dismissed as bothersome.

Once you find evidence in a pattern of any issues, positive or negative, you've completed step two. Just avoid ugly, stinking, damn cheap hotels. You've now got the skills to find the cheap hotel deals. You'll have the highest level of confidence that you are getting a real value in a damn cheap hotel if you read the reviews and understand how to interpret the extreme opposite guest reviews over time. Summary; skip the "its OK" middle reviews, find the performance patterns in the really good and really bad reviews. Book the winners and boot the losers.